February 16th we will release our very first track, "Empty World"! It will be available on all major streaming platforms and on our Bandcamp page. 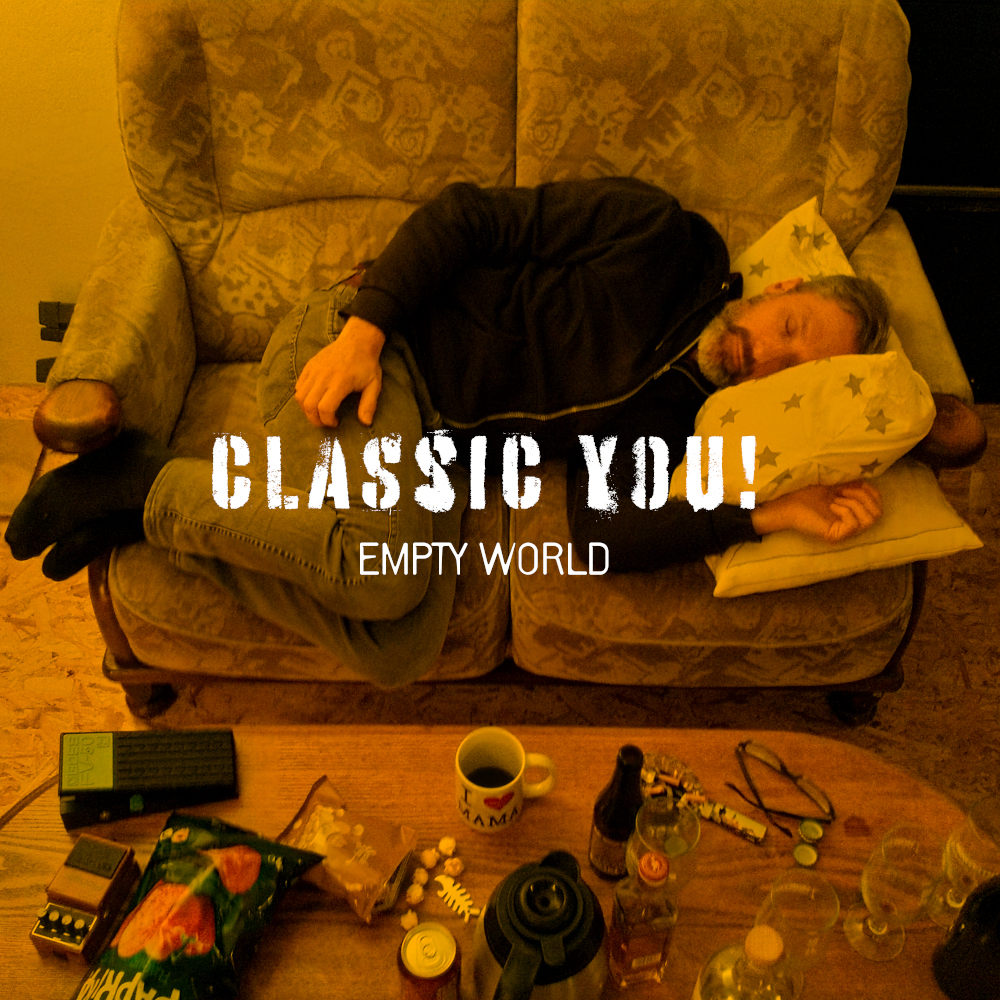 Recorded at Perimeter Audio. Composition and lyrics by Ben. Nick on drums, Ben on bass, Bert and Sander on guitar and Jeremy on vocals. Harmonies by Jeremy and backing vocals by Bert and Sander. Artwork by Nick and photo by Vicky.

And no, contrary to lore it is not a song about starting a new, fresh, empty world in Minecraft.

Sunday October 2 we'll be doing a show at De Groote Weiver in Wormerveer at Punk Matinee: editie twee. We'll be playing around 4PM so you can bring your kids along and you don't have to worry about that last train home. We're sharing the bill with G.O.H. from Amsterdam.

We bought new strings for this gig so we should sound pristine. And vocals will be in tune because Ben bought an auto-tuner for Jeremy.

Last Saturday Bert and Nick featured at BroodjeHans on Heemskerk FM where they chatted about the death of punk, grindcore side projects and the upcoming gig at Café Lokaal. You can listen to it here: Heemskerk FM - BroodjeHans - Tweede uur

Bert and Nick kick in at around 23 mins. After the show they were asked if they were interested in doing a radio show about alternative music, we're now contemplating on that possibility because radio is really a fun thing to do. To be continued!

And yes, the show at Toos has been canceled. Long story short, we had the bands booked, Rick from North Empire made a great poster and we just started promoting the gig when the venue confronted us with additional costs, we suddenly had to pay for a sound engineer. We figured out we had to sell about 50 tickets up front to pay the engineer and realized that this was not feasible so we postponed the show. Then North Empire gave the booker of Lokaal a call and he offered us to do the show there. We gladly accepted, also because the entrance will be free now and Lokaal is simply a great venue to play! Unfortunately Floodlines couldn't make it that date so we've asked Question Mark (from Zeewolde Nick, Zeewolde) to join instead. 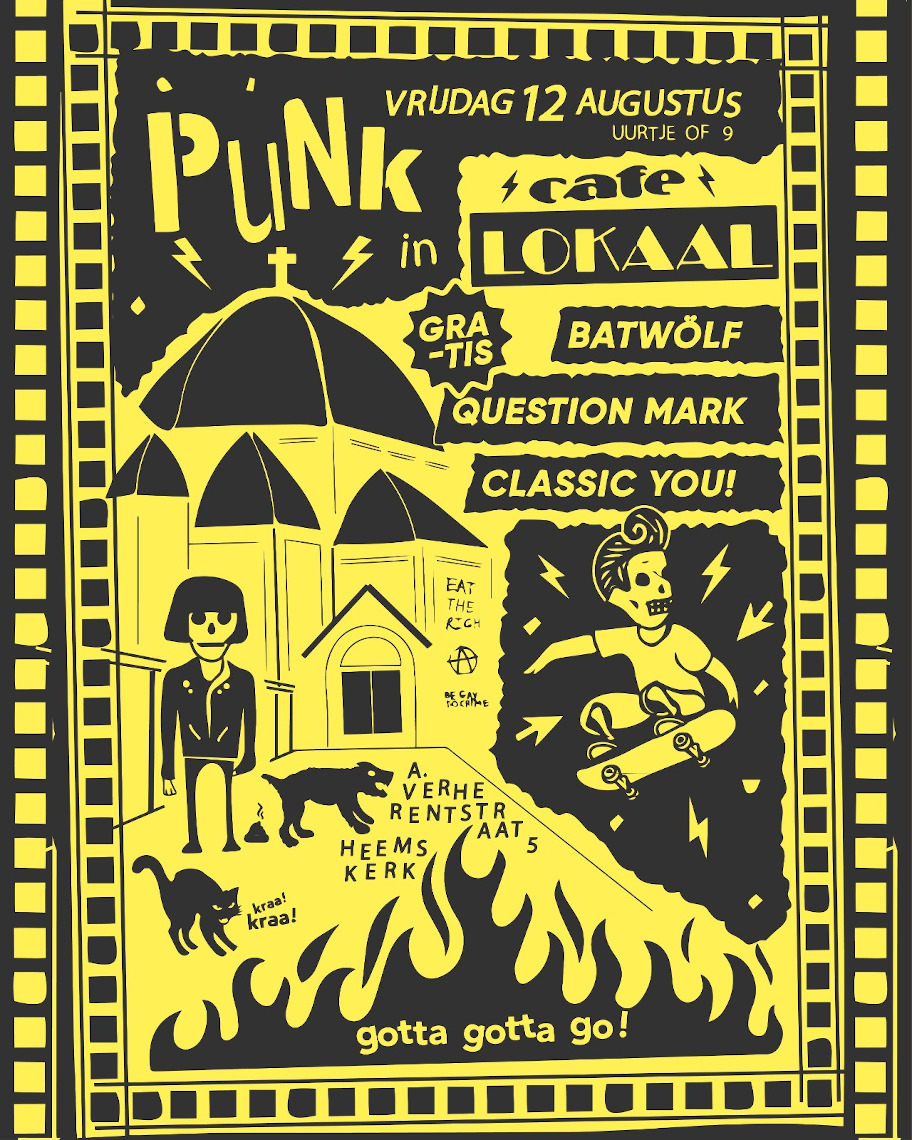 So see you at Lokaal this Friday. Support your local scene!

Because we basically only had one hour last week at Live & Puur we were invited to drop by for the next show which we gratefully accepted. So Nick and yours truly got on the air again as Classic Two! (and definitely not Classic 2!), a side project with Nick holding the microphones and me doing some acoustic versions of our songs. 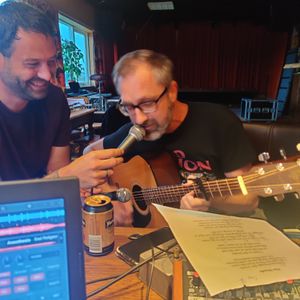 We had a great time again, thanks Live & Puur for having us again!

Whole show can be listened back here: https://www.mixcloud.com/poprockfm/live-en-puur-30-06-2022-classic-two-begin-is-erg-zacht-pas-op/

The radio show was a success albeit the excruciatingly hot stage. Not only because of our presence but also because of a hot sun scorching on the flat roof building housing the radio station. Despite the temperature this was a great first show and we had a good laugh with the radio hosts. And it earned us a new booking, October 2nd at De Groote Weiver in Wormerveer, and the approval of the organisation team of Haltpop. We're aiming for the main stage of the 2023 edition of Haltpop. 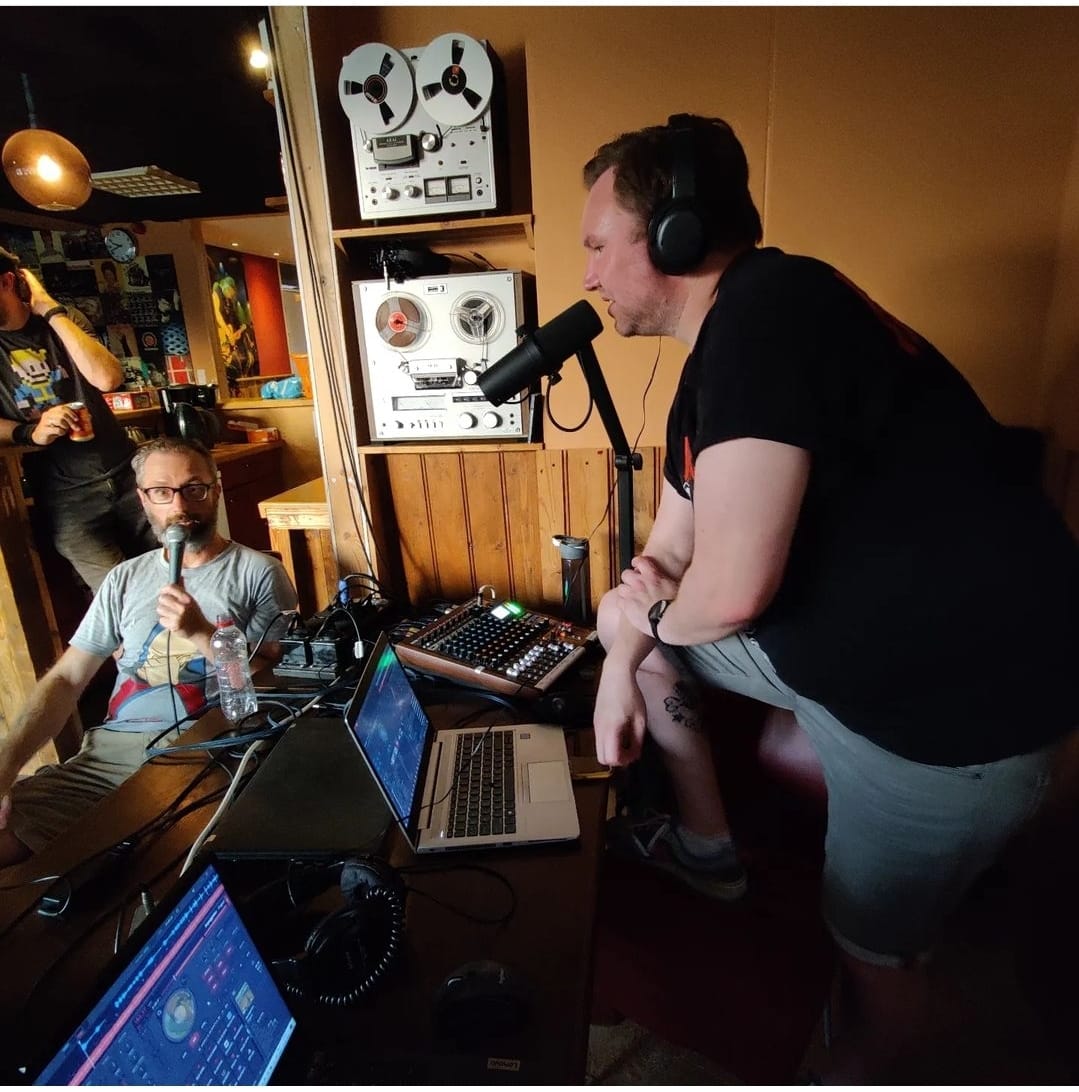 You can listen to the show here: https://www.mixcloud.com/poprockfm/live-en-puur-23-06-2022-met-classic-you-en-de-haltpop-organisatie/

Thanks everyone at PopRockFM and Jottem for having us, it was worth way more than all the sweat we spilled!